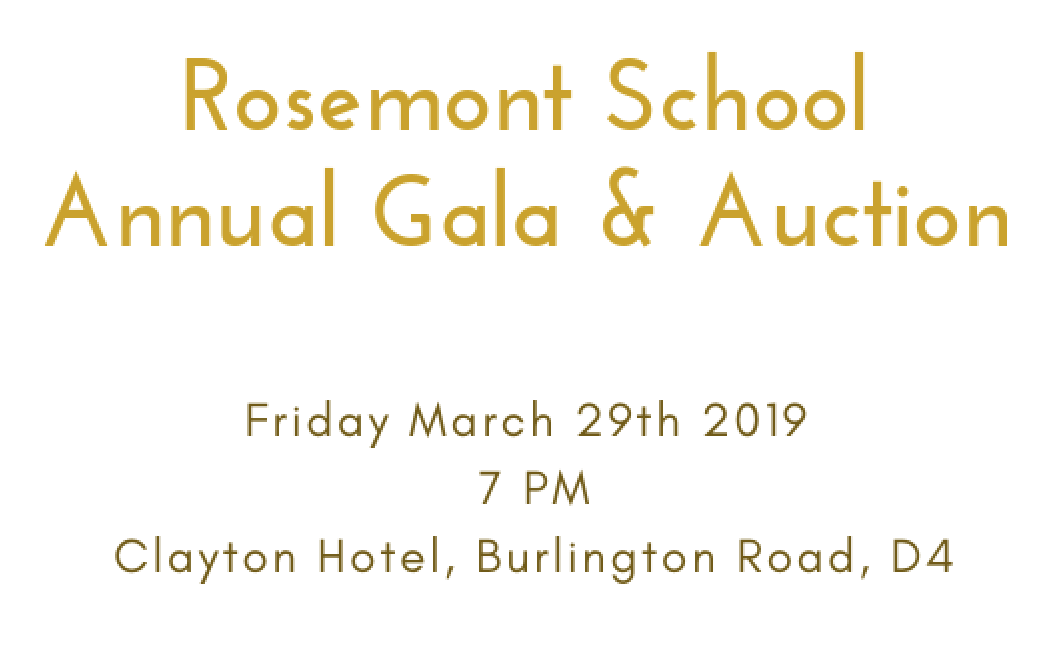 With the Gala 3 weeks away, we are pleased to introduce our guest speaker for the evening, Alain Rolland! Alain Rolland is a former Irish international scrum half and is recognised as one of the best International referees of all time. Rolland played provincially for Leinster, and gained three caps for Ireland. Rolland refereed in the 2003 and 2007 Rugby World Cups and was appointed to referee the final of the 2007 Rugby World Cup. He was an assistant referee in the final of the 2011 Rugby World Cup. He has refereed 78 Heineken Cup matches – that included 3 finals 2004, 2013, 2014. On 22 February 2014, Rolland refereed his last International match in the 2014 Six Nations Championship. He is currently employed as High Performance 15’s Match Officials Manager with World Rugby. Don’t miss this opportunity to hear from “the best referee of the modern era”! 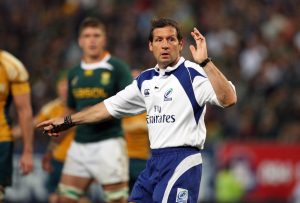 during the Tri Nations match between the South Africa Springboks and the Australia Wallabies at Newlands Stadium on August 8, 2009 in Cape Town, South Africa.